Clark General has been in business for the better part of a century. 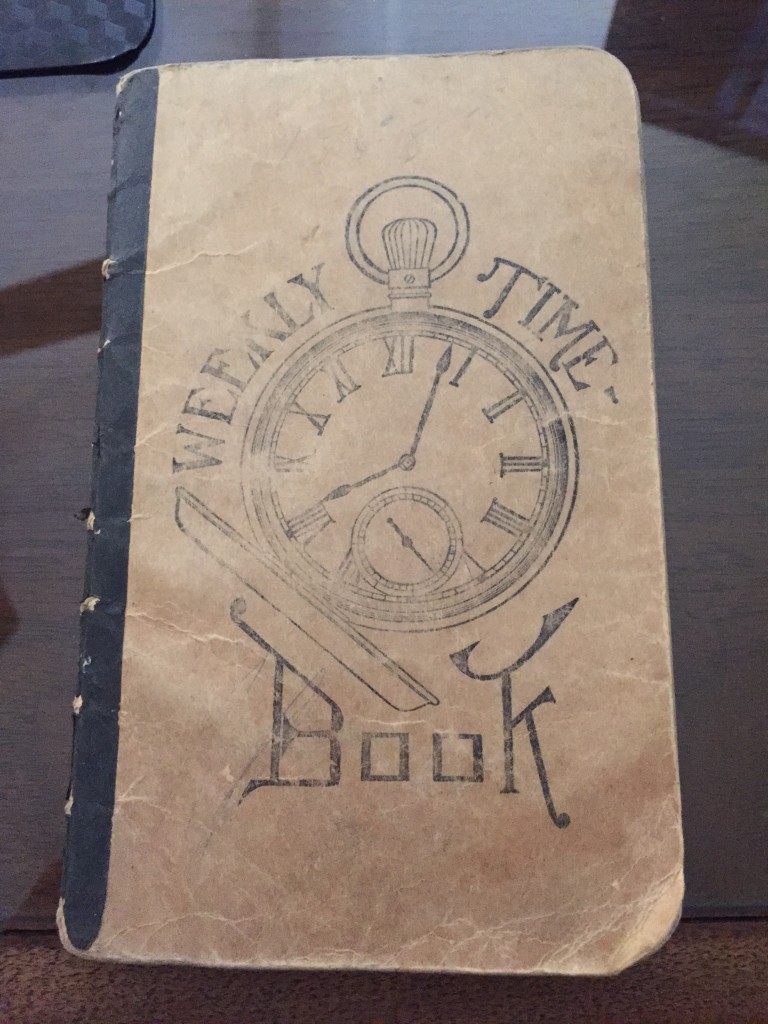 As with many construction companies during that era, production was halted during World War II, but Millard started back after the war, and in 1954, the company was purchased by Luther’s son, C. Leroy Clark. C.L. Clark Jr. purchased the family business from Leroy in 1980, and Corbet L. Clark III began working there upon graduating from the University of Arkansas in 2005.

Over the years, styles, materials, methods and equipment have changed, but the foundation laid by Luther and Millard Clark has remained strong because it was built on honesty, hard work, family values and a commitment to community. If you stop by the office, you’ll notice a sign over our door that asks, “If you don’t have time to do it right, when will you find time to do it over?” That’s how we approach each and every project—we do it right the first time.